It was 1988 when I got into SPICE (Simulation Program with Integrated Circuit Emphasis) while I was characterizing a 1.5 μm Standard cell library developed by students at my Alma-Mata Furtwangen University in Germany. My professor Dr. Nielinger was not only my advisor he also wrote the first SPICE bible in German language. At that time SPICE simulation was already established as the “golden” Simulator for circuit design for over a decade&and remains so to this day. 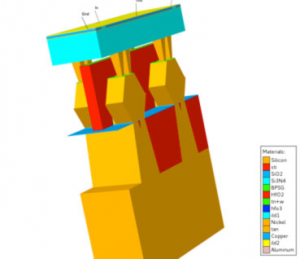 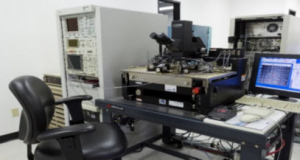 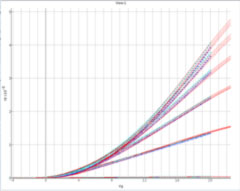