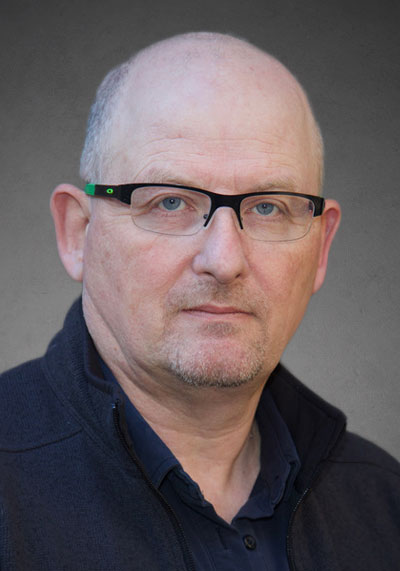 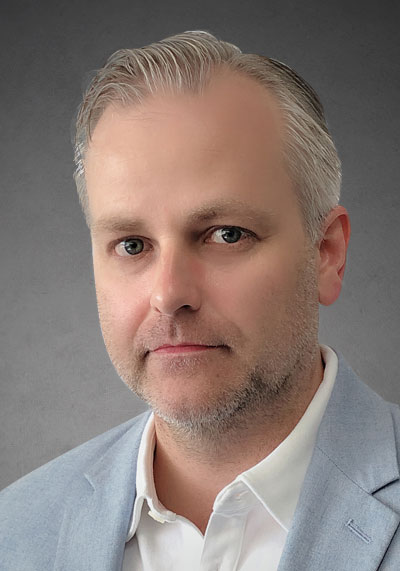 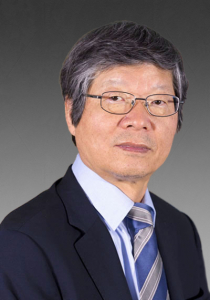 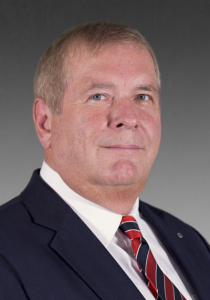 Dr. Selberherr is internationally recognized for his research in the modeling and simulation of physical phenomena in microelectronics engineering, particularly in the field of technology computer-aided design (TCAD). Since 1988, Dr. Selberherr has been a chair professor of software technology of microelectronic systems at the Technische Universität Wien (TU Wien)/the Technical University of Vienna, where he has held various leadership positions, including dean of the faculty of Electrical Engineering and Information Technology, head of the Institute for Microelectronics and member of the University Senate.

Dr. Selberherr has overseen numerous research projects with well-known semiconductor companies and funding agencies, including the Austrian Science Fund (FWF), the Christian Doppler Research Association (CDG) and the European Research Council (ERC). For his scientific contributions, he has received numerous prestigious awards, including the Erwin Schrödinger Award (2001) and the Grand Decoration of Honor by the Republic of Austria (2005). Dr. Selberherr has published two books, authored/co-authored and published more than 1000 technical articles in conference proceedings and over 350 journal papers. He is an active member of the Association for Computing Machinery and a distinguished lecturer and fellow of the IEEE Electron Devices Society. Dr. Selberherr completed his studies in electrical engineering at TU Wien, where he received the degree of Diplom-Ingenieur in 1978,a doctoral degree in technical sciences in 1981 and the habilitation qualification in 1984. 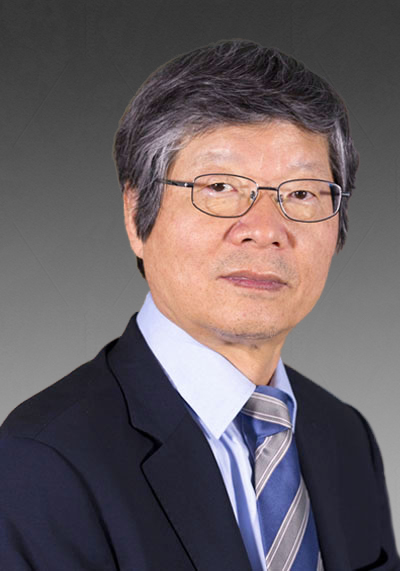 Dr. Jang serves as the Director of the Advanced Display Research Center at Kyung Hee University in Dongjak-gu, Seoul, Korea. He actively pursues display research, publishing 20 to 30 SCI-level papers each year and conducting joint research projects with researchers in the US and UK as well as sharing his research findings via international conferences and special lectures.

He is credited with establishing the world’s first Department of Information Display at a major university, and is the recipient of numerous academic and industry awards including the Academic Award from the Korean Vacuum Society, the IEEE George E. Smith award, and the Sottow Owaki Prize from the Society for Information Display(SID) for outstanding contributions to the education and training of students and professionals in the field of information display. Dr. Jang was named an SID Fellow in 2006. Dr. Jang received a BS in Physics at Seoul National University and his PhD in Physics from the Korea Advanced Institute of Science and Technology (KAIST).

Cathal Phelan founded the consulting firm Atticotti LLC in 2013 and has worked with a number of private equity firms, publicly listed companies, and early stage startups as a M&A, IP, and product strategy advisor since. Mr. Phelan was the Chief Strategy Officer and then the CEO of RAPT Touch (2014-2019), a privately held provider of multi-touch system IP based on the optical technology of Frustrated Total Internal Reflection. Prior to starting Atticotti, Mr. Phelan was the CTO at Cypress Semiconductor (2008-2012) leading the team of architects choosing the IP licensed or built across the four divisions, while monetizing and managing the company’s more than 3,000 patent portfolio. Mr. Phelan was the CEO at Ubicom (2006-2008, acquired by Atheros), which developed both a proprietary real-time OS and a multi-threaded RISC processor targeting multimedia content delivery in the digital home. Mr. Phelan started his career in the Netherlands working in the Philips Research Centre (1985-1990) as a memory IC designer. In 1991 he moved to California and joined Cypress where he worked in a number of engineering and management roles in the PLD, SRAM, and USB business units, eventually becoming the GM/EVP running the Personal Communications Division and then the Data Communications Division, before leaving in 2006.

Mr. Phelan currently serves as a member of the board of directors at Impinj, Inc., having earlier served as a board member at various firms including Touchstone Semiconductor (acquired by Silicon Labs), Virage Logic (acquired by Synopsys), Cypress Envirosystems, and AgigA Tech Inc. Mr. Phelan was a member of the Technical Advisory Board at Cypress Semiconductor (2006-2008). He holds 38 US patents for architecture and circuit design in the memory, USB, and PLD fields. Mr. Phelan graduated from Trinity College Dublin, receiving a B.A. in mathematics, a B.A.I. in electronic engineering in 1984, and then a M.S.E.E. in micro-electronic engineering in 1985.

Dr. Reiha is General Manager, FD-SOI business unit at Soitec Microelectronics Pte. Ltd. in Singapore. His current interests include broadband and high-speed IC design, in addition to SOI-based circuit techniques for low-power applications. From 2010-2012, he was an RFIC designer at Fujitsu Semiconductor Wireless Products. From 2013-2019, he held various roles at Nokia including Head of Tunable RF business unit and Head of 5G DFE & RFIC.

John Kent is responsible for leading SkyWater’s technical vision and strategy for developing technology roadmaps, design enablement capabilities, and partnerships to facilitate successful silicon for SkyWater customers. His 40 plus years of experience in the semiconductor industry include demonstrated successes in technology development, operations, and leadership positions.

Mr. Kent’s prior experience includes vice president of Foundry IP; Customer Design Enablement at GLOBALFOUNDRIES, executive level positions with KLA-Tencor in the Wafer Inspection Group, and technology development leadership positions at Rambus and AMIS (now ON Semiconductor). Previously, for more than two decades, he held a variety of positions at IBM Microelectronics with responsibilities for the development of various technologies, including a focus on DRAM/embedded DRAM process development.

Mr. Kent holds a Bachelor of Science degree in chemical engineering from Michigan State University. He is also the Vice Chair of the Idaho State University Foundation in Pocatello, Idaho.